You are here: Home1 / Ethan Lader 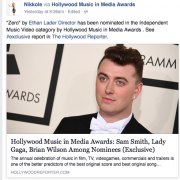 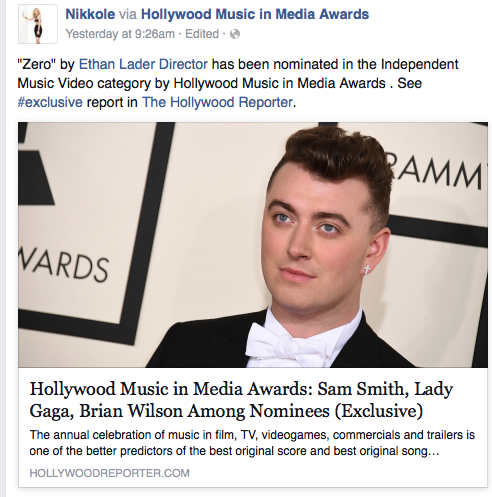 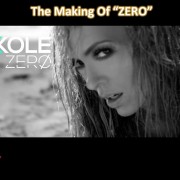 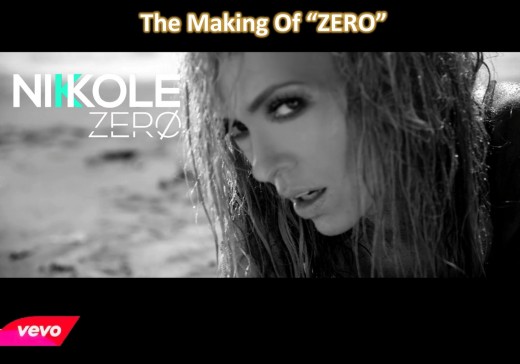 Nikkole – Zero – Behind The Scenes

Join Nikkole as she takes you on a journey behind the scenes for “The Making of Zero”.  You’ll have a front row seat on set during the filming of this amazing Music Video!

Click the link to see the video here:  http://youtu.be/_-TVqExcW5o 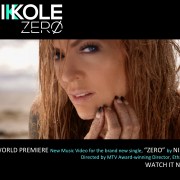 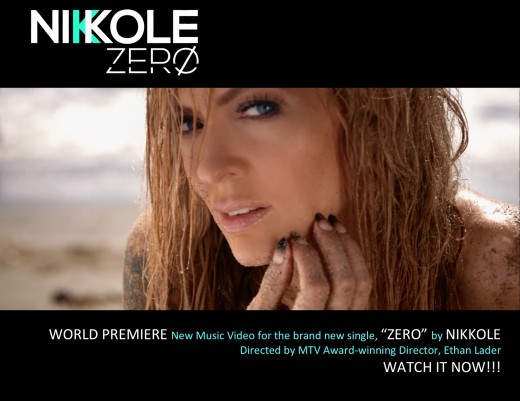 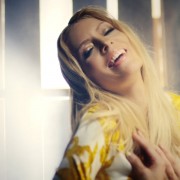 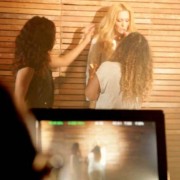 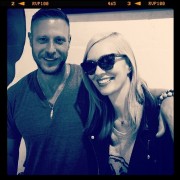 News of the new video from my new single Gonna Get It Right has been featured on VH1. Directed by Ethan Lader 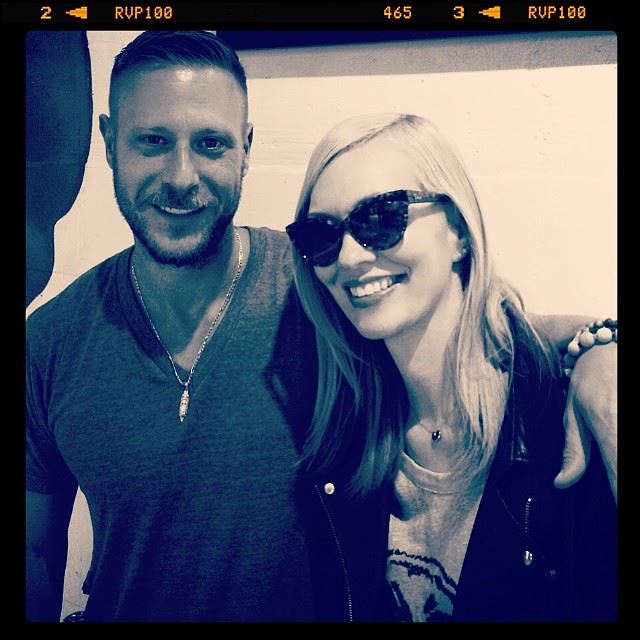