Music Video For “Gonna Get It Right” Debuts And Sizzles 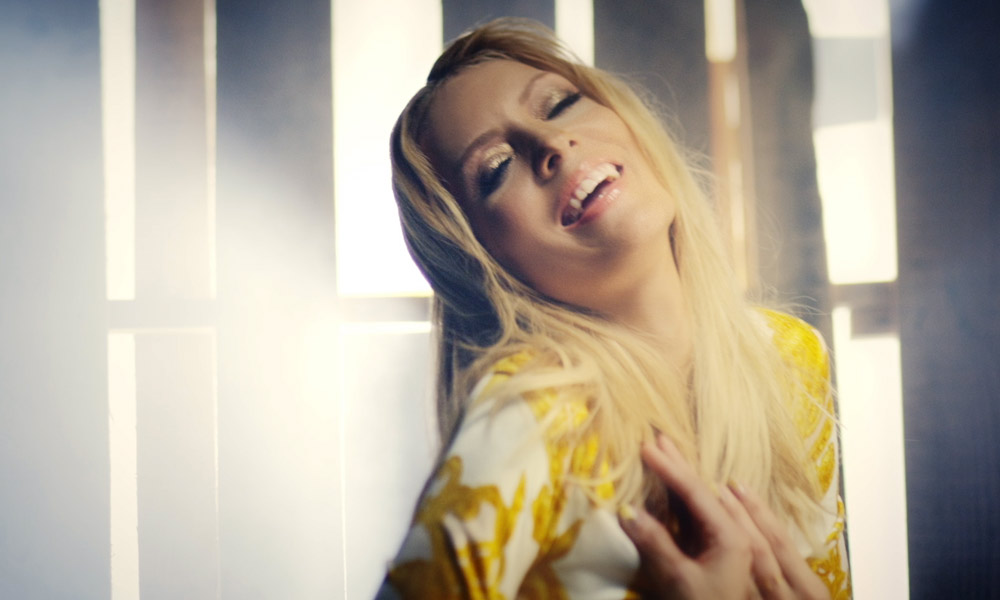