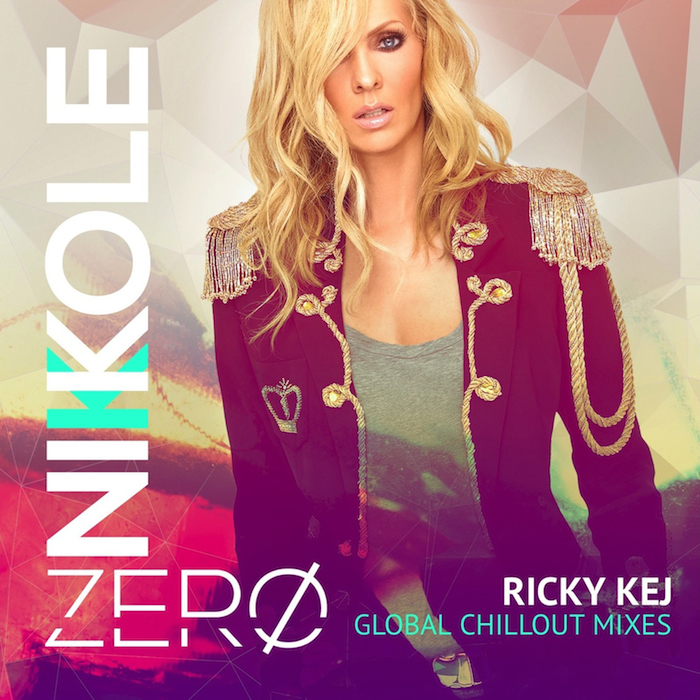 Pop/Dance Singer Nikkole and 57th Annual GRAMMY nominee Ricky Kej join forces on a brand new take on the Billboard Hit “Zero”, which is currently at #7 on the Billboard Dance Chart. This remix is a Chill-Out wind down tempo, a style that has been taking Europe and Asia by storm.

Nikkole and Ricky Kej crossed paths this season through the GRAMMYS. Nikkole’s album “Hallucinations” and Ricky’s album “Winds of Samsara” with Wouter Kellerman were both released on the same day, July 15, 2014. These two talents also share that they both originally hail from North Carolina. Now living countries apart, Nikkole in the United States and Ricky in India, the musical forces have connected through their love of music and desire to collaborate with different musicians from all around the world.

Nikkole says “I am truly energized by Ricky’s take on ‘Zero’. It’s dramatic and expressive and brings a whole new vibe to the project. It’s a voyage into imagination”. Ricky stated, “I have treated ‘Zero’ like a story with a very emotional solo in between; it feels as if this is a journey”.

This is first of much more to come from Nikkole and Ricky Kej. Look for “Zero” (The Global Chillout) at your favorite music outlets including iTunes on Tuesday, January 13th!