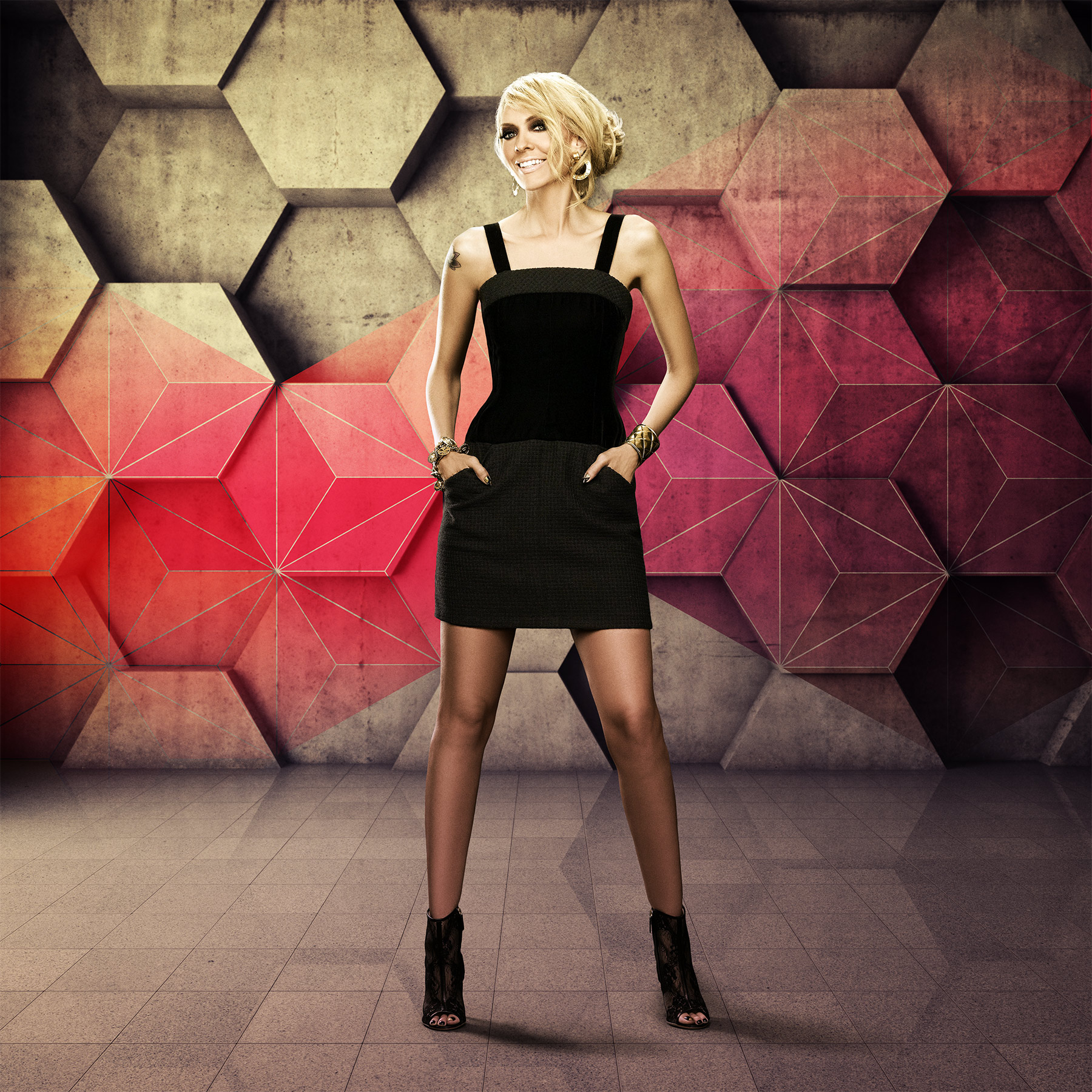 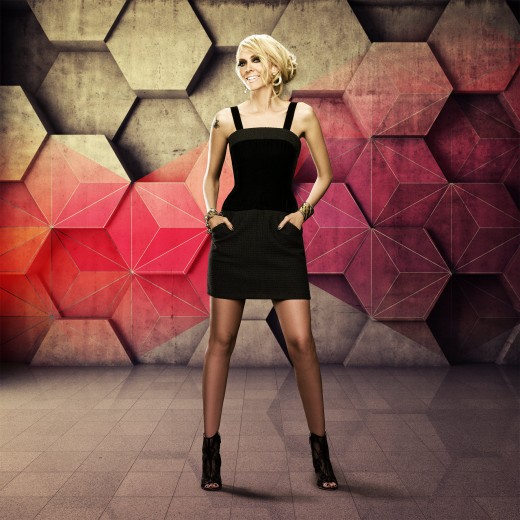 2014 has been a breakthrough year for Nikkole. Her singles, Gonna Get it Right and Zero have peaked at #20 and #17 on the Billboard Dance/Club Charts, respectively. Her new album, Hallucinations, has been met with critical acclaim and she has toured the globe with her new sound. Keep your eyes out for Nikkole in 2015 as her star continues to rise.