Nikkole Is At Home On The Billboard Dance Chart 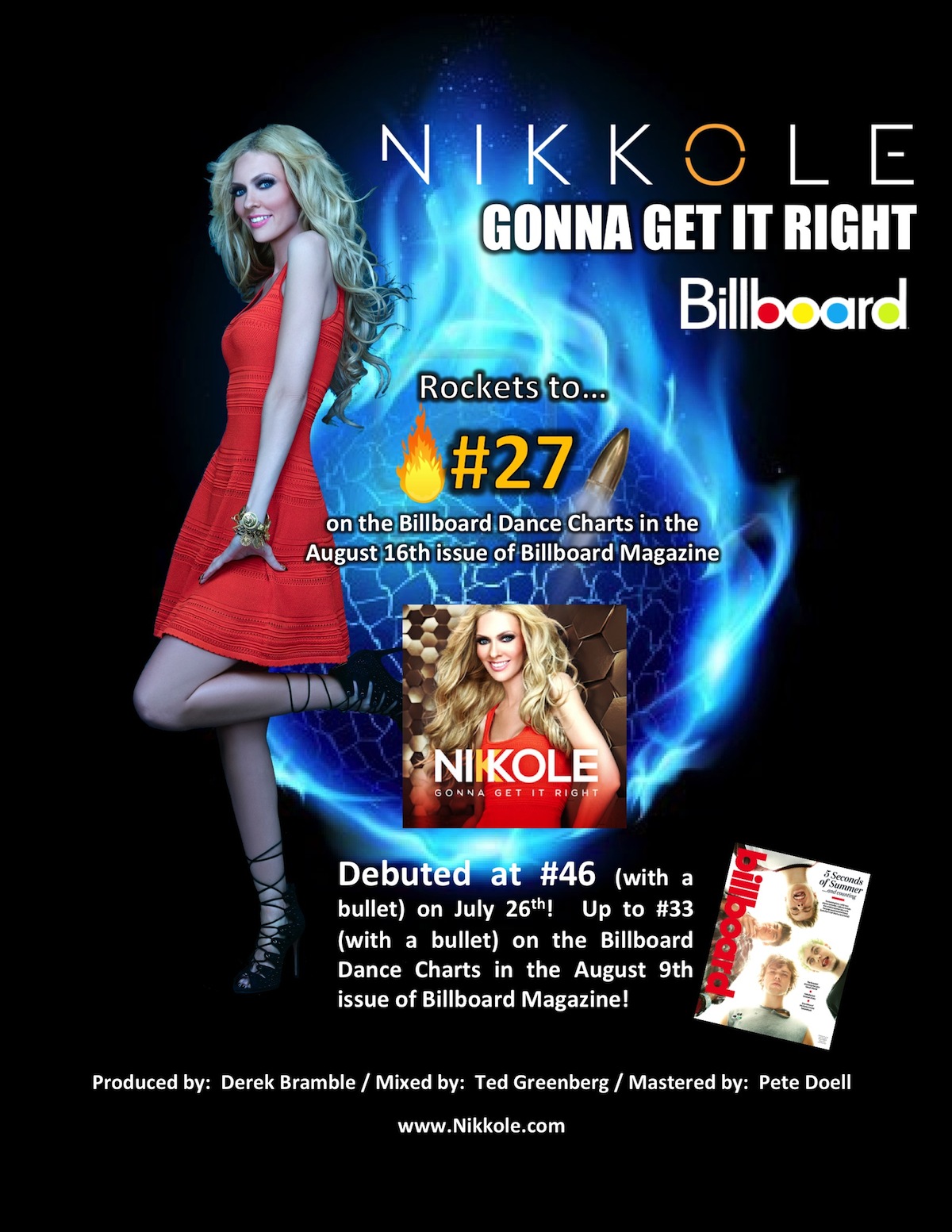 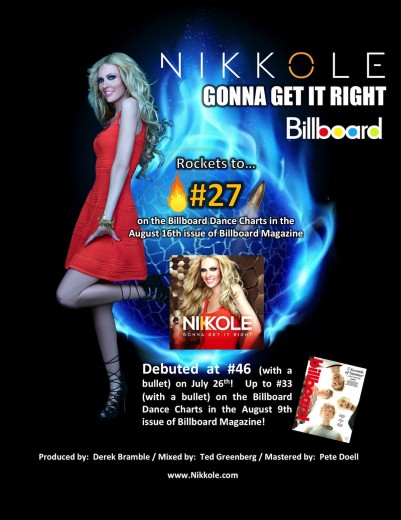