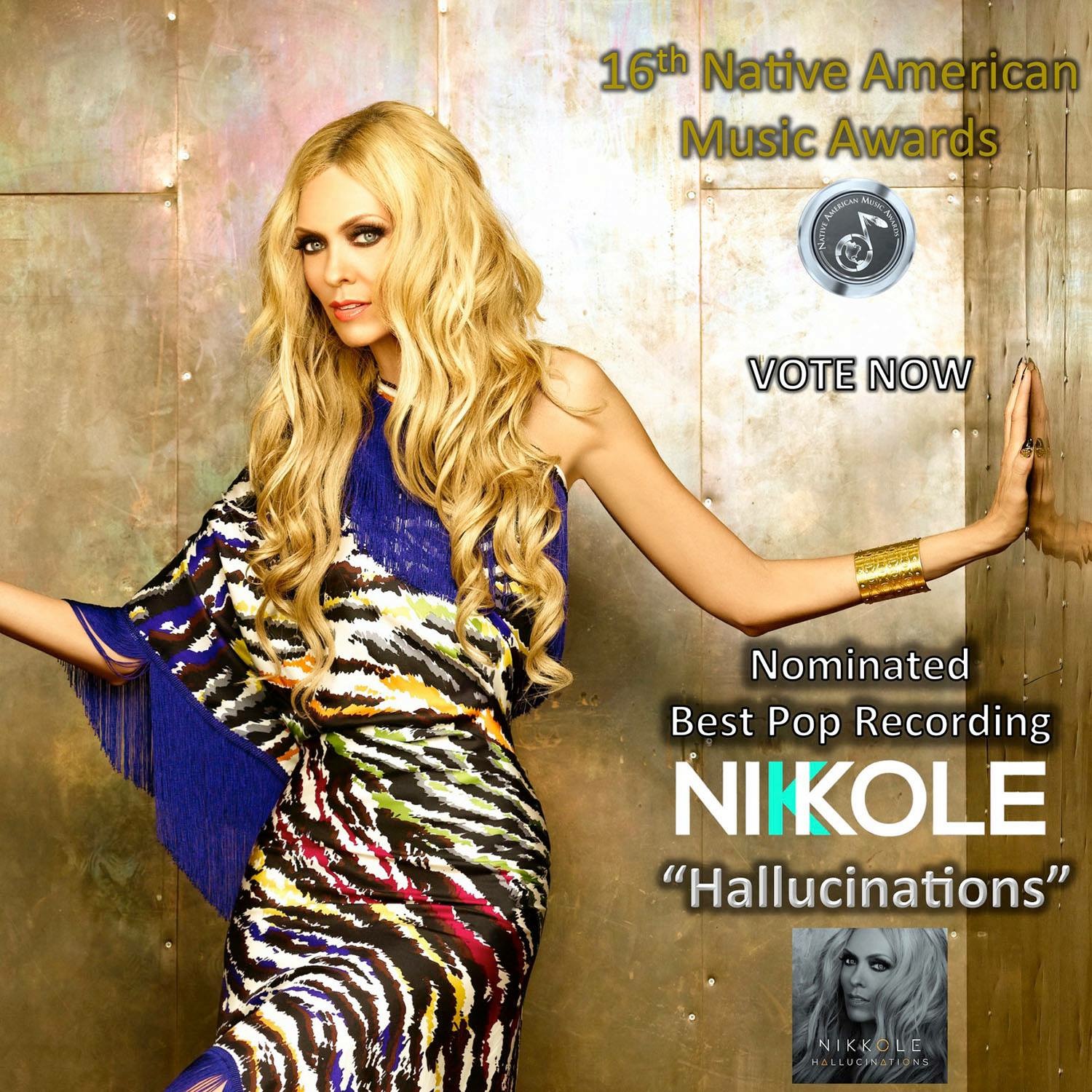 Nikkole has been nominated for the prestigious Native American Music Award in the Best Pop Recording Category!  Be sure to cast your vote today! The Awards Ceremony is being held at the Seneca Allegany Resort & Casino in Salamanca, New York on September 17, 2016.... 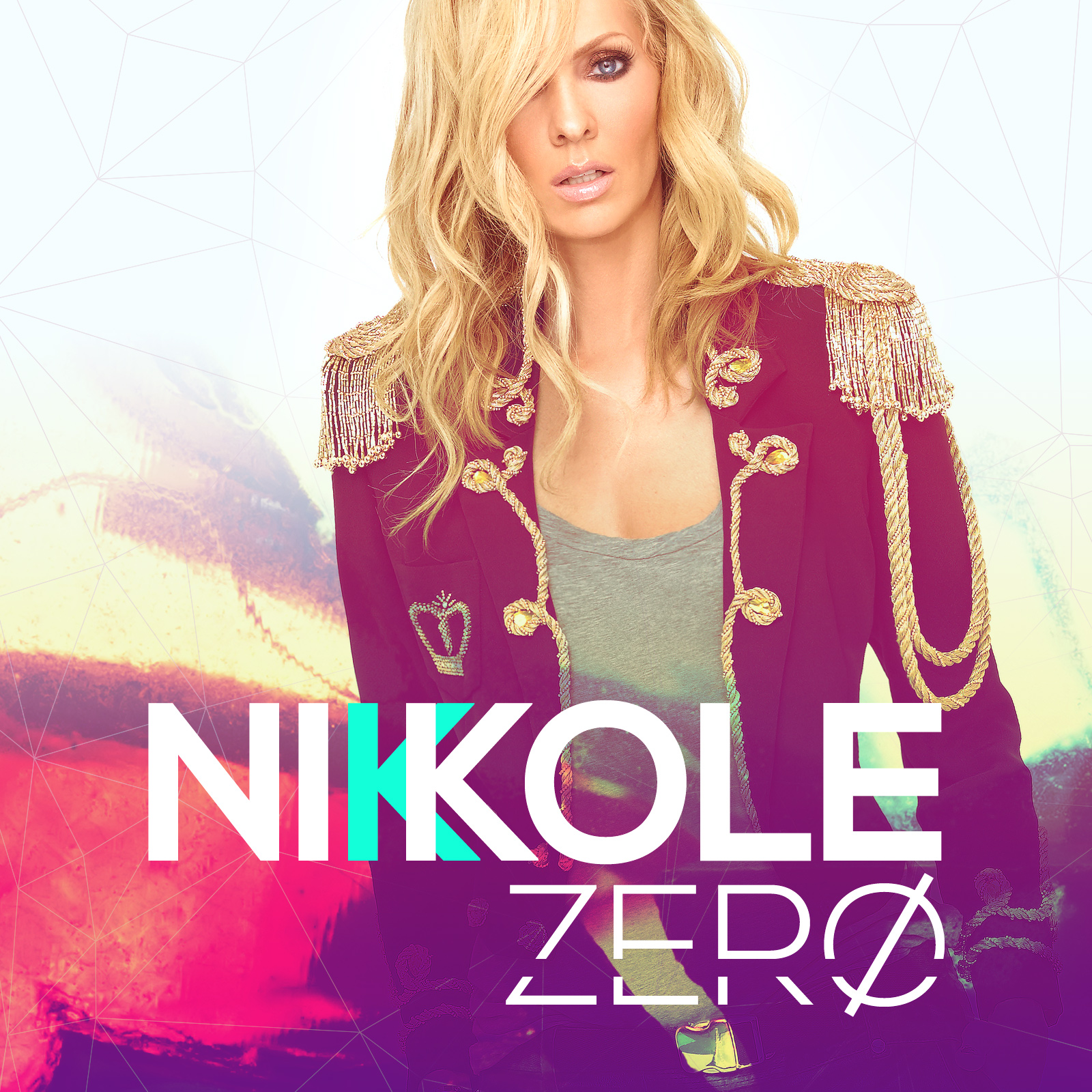 Nikkole wins 2 prestigious IMEA Awards – ‘Pop Artist of the Year’ and ‘Pop Song of the Year’: “Zero”! Click to:  Watch the video now! 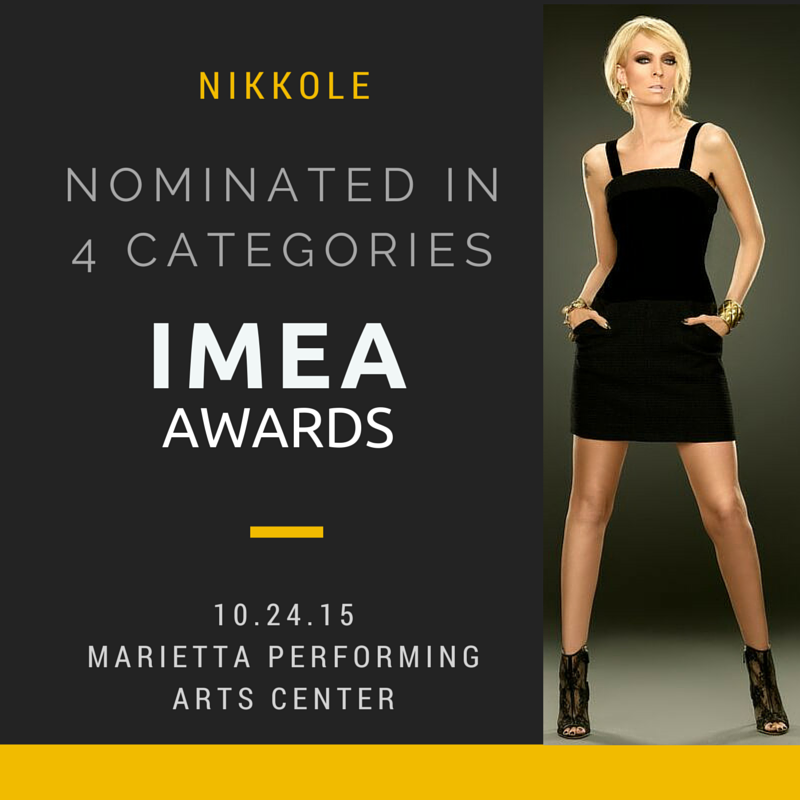