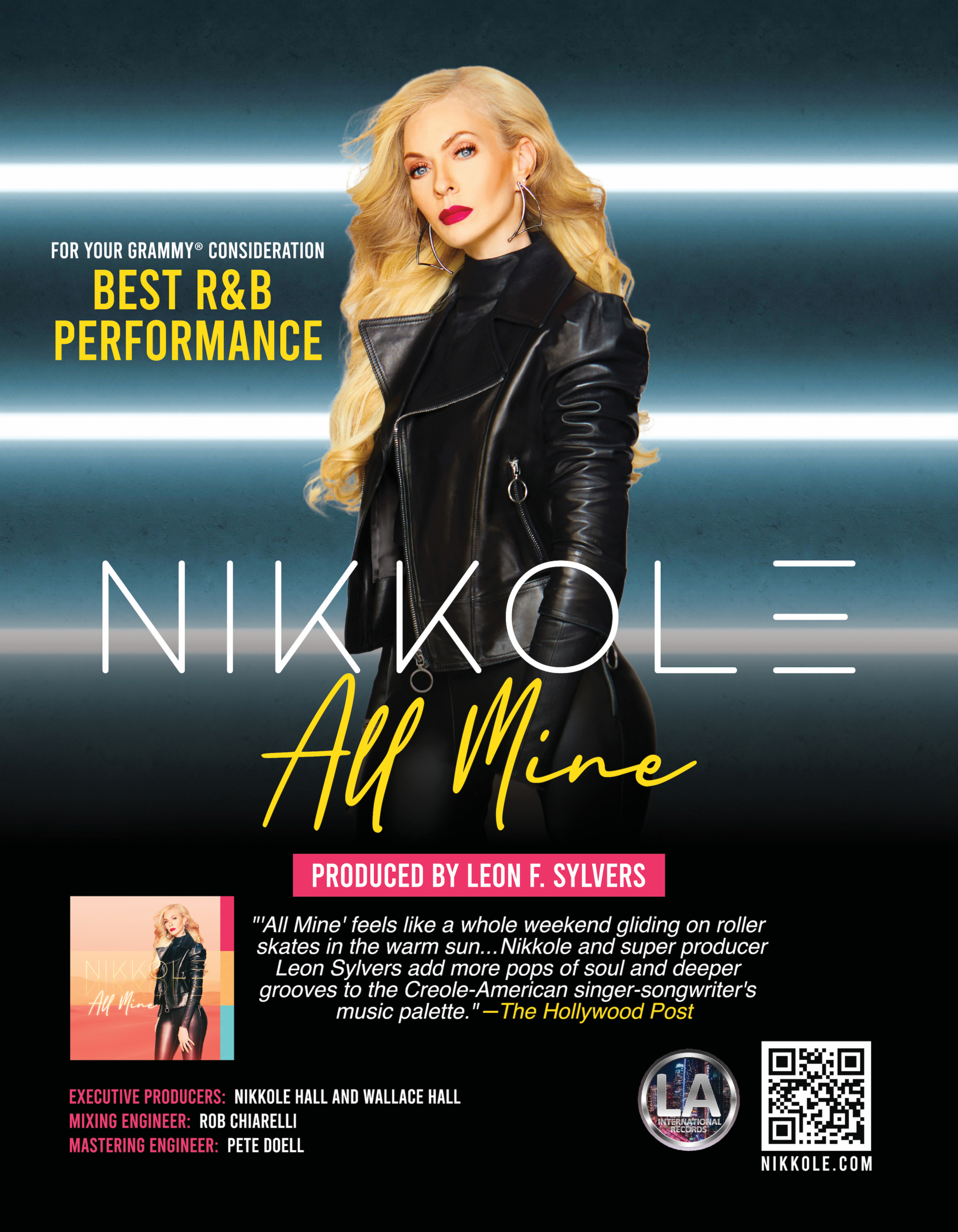 It’s GRAMMY® time!  1st round voting   For Your Grammy® Consideration – Best R&B Performance “All Mine” by Nikkole I’m so grateful to share this with you, and to be joined on this project by some of the most prolific and creative... 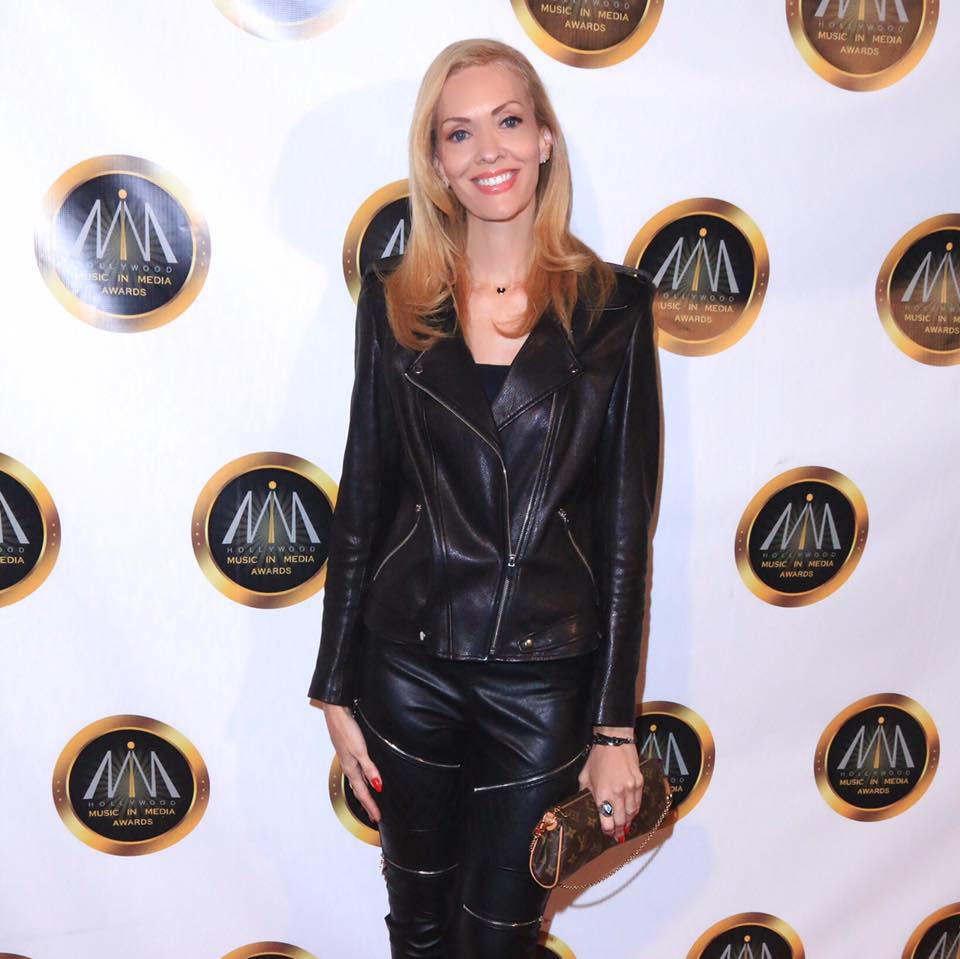 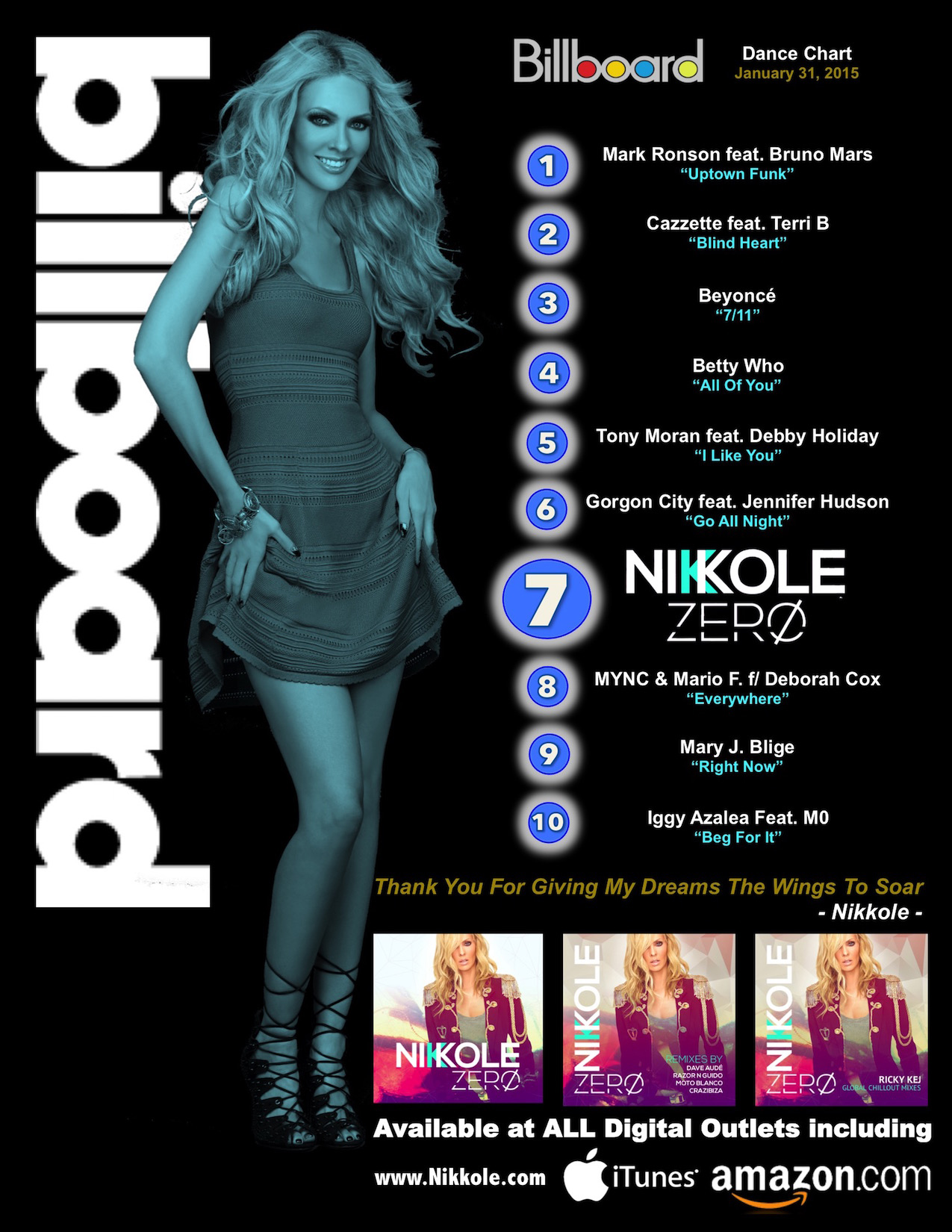 Thank you for giving my dreams the wings to soar 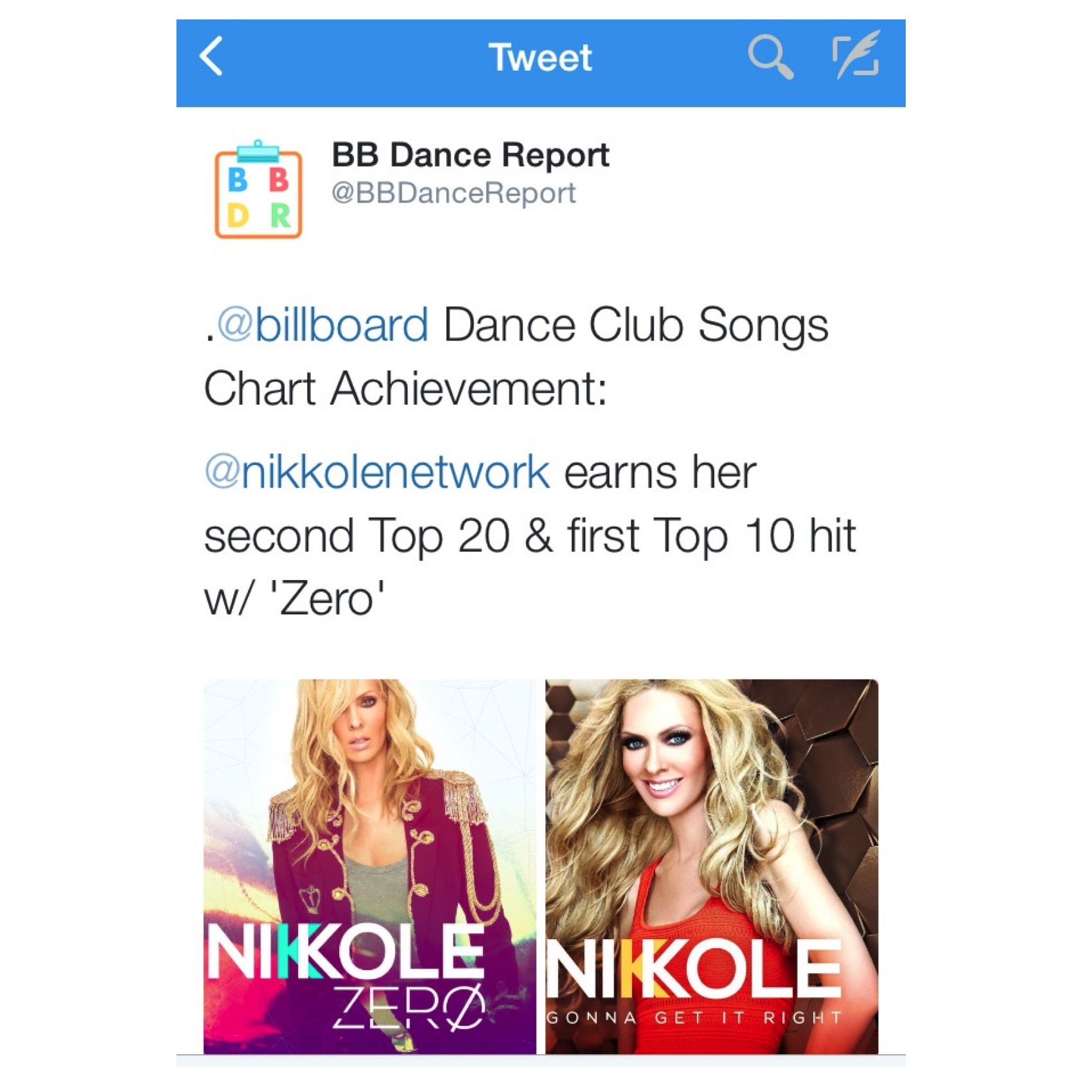 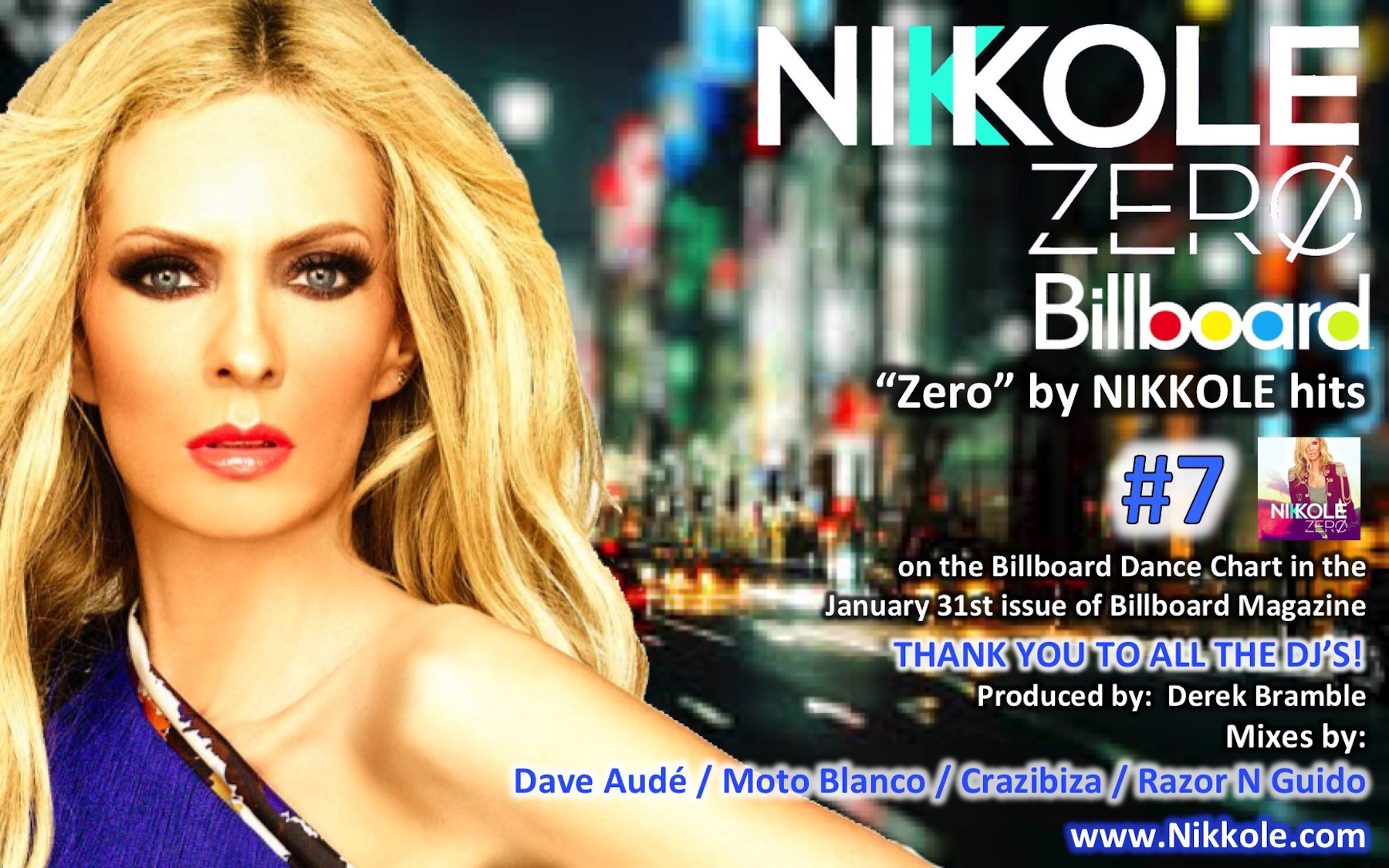 Nikkole Hits No. 7 on The Billboard Chart

Hey Everyone…I’m in 7th Heaven!!!  Happy to announce that “ZERO” from my album “HALLUCINATIONS” has now moved up to #7 on the Billboard Dance Chart in the January 31st issue of Billboard Magazine!!! Thank you so very much to all of the DJ’s for your...
« Older Entries