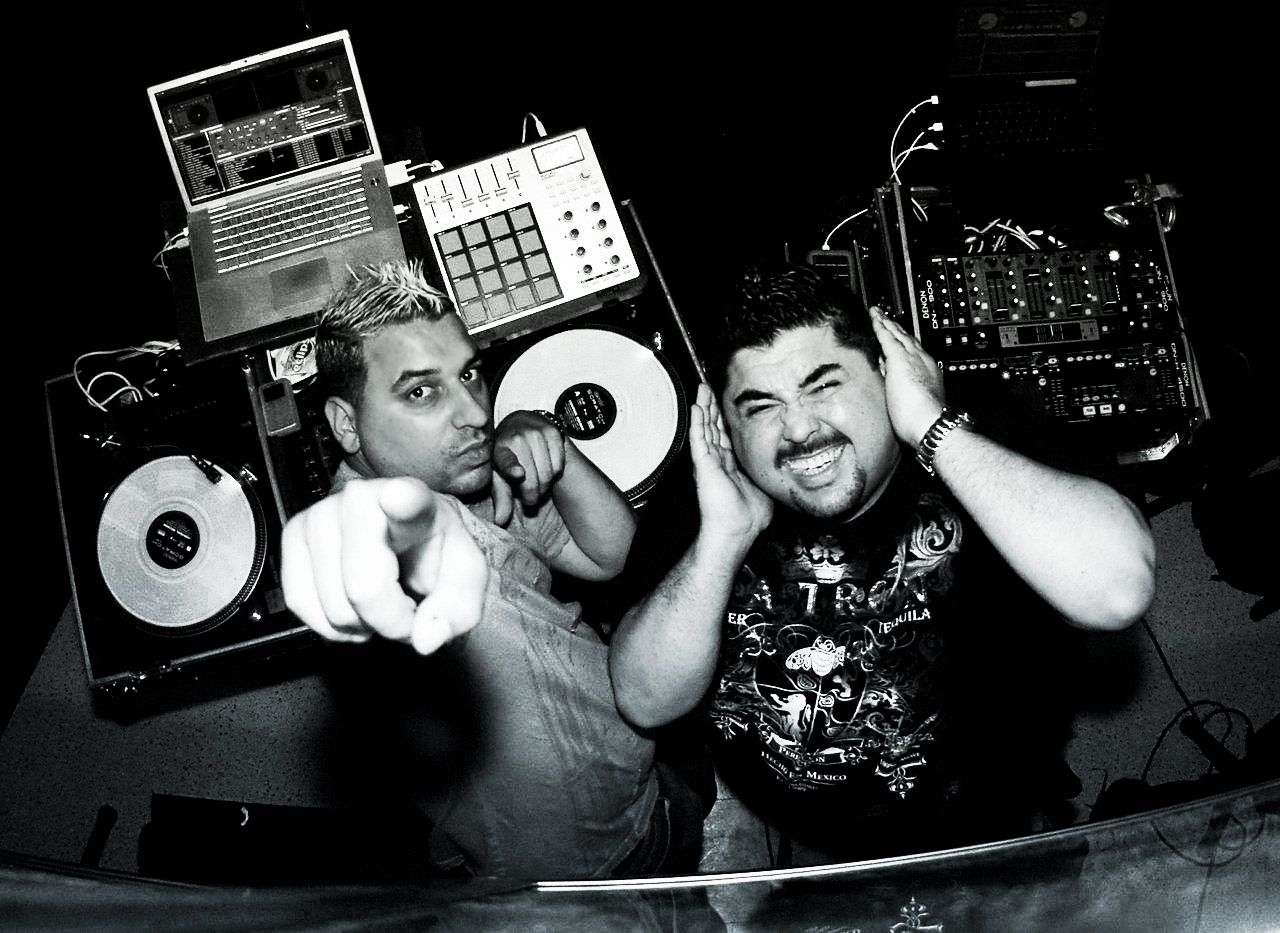 This on the heels of their smash remix “Can’t Remember To Forget You” by Shakira featuring Rihanna.  They also, just had a #1 Billboard hit with Australian artist, Havana Brown for her song, “Warrior.”  Razor N Guido are veterans in the business, creating chart-topping remixes for Jason Derulo, George Michael, Selena Gomez, Sean Kingston, Karmin and many more.

First and foremost Razor and Guido are DJ’s having traveled around the world supporting their productions and remixes and sharing their unique brand of New York hard house progressive music.  “We are all about the energy, if it doesn’t’ make you want to get up and dance then it’s not us,” says Razor.  Razor and Guido are not ones to stand still.  The two continuously strive to evolve and change their signature sound as is evident on the remixes they have created for “Gonna Get It Right” by Nikkole. 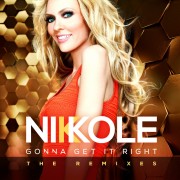 The remixes of “Gonna Get It Right” are special versions from Nikkole’s highly anticipated album entitled “Hallucinations” which contains 12 songs and is currently available on iTunes.

On June 10th, seven new remix tracks hit the scene with four of them being mixes by Razor N Guido.  Other remixers include Papercha$er and Bailey Smalls!

It is predicted that “Gonna Get It Right” is going to be an explosive summer firework.